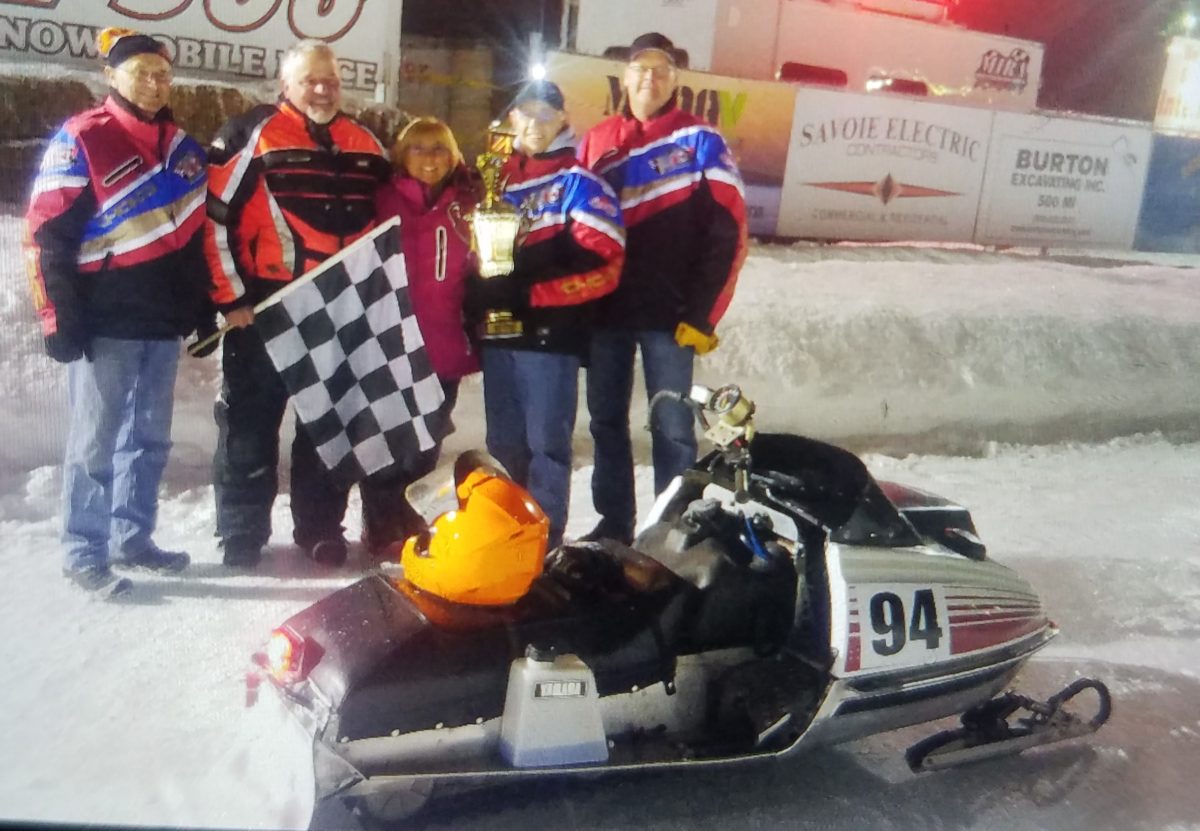 DeWald would then hang onto the top spot after Round IV with the same quick time. Bunke Racing teammates, Ryan Faust and Gabe Bunke stayed second and third while John Bosek is back in fourth while relegating Tyler Nickels to fifth.

The day started with Woody’s Challenge Qualifying Round II (of three) and it was DeWald topping the charts as his time from one night ago, still stood at a 39.855=90.327mph. Ben Langaas is still second quick over Joey Burch as  Timmy Kallock and Alex Hetteen completed the top five.

Day V of the 50th Anniversary of the International 500 Snowmobile Race Week continues on Thursday, February 1st with Round V of #SooI500 Qualifying starting at 12:00p.m. Then at 2:00p.m., the traditional Rookie Round Up will see the freshman competitors who will race on Saturday get one final hour of practice time until 3:00p.m.