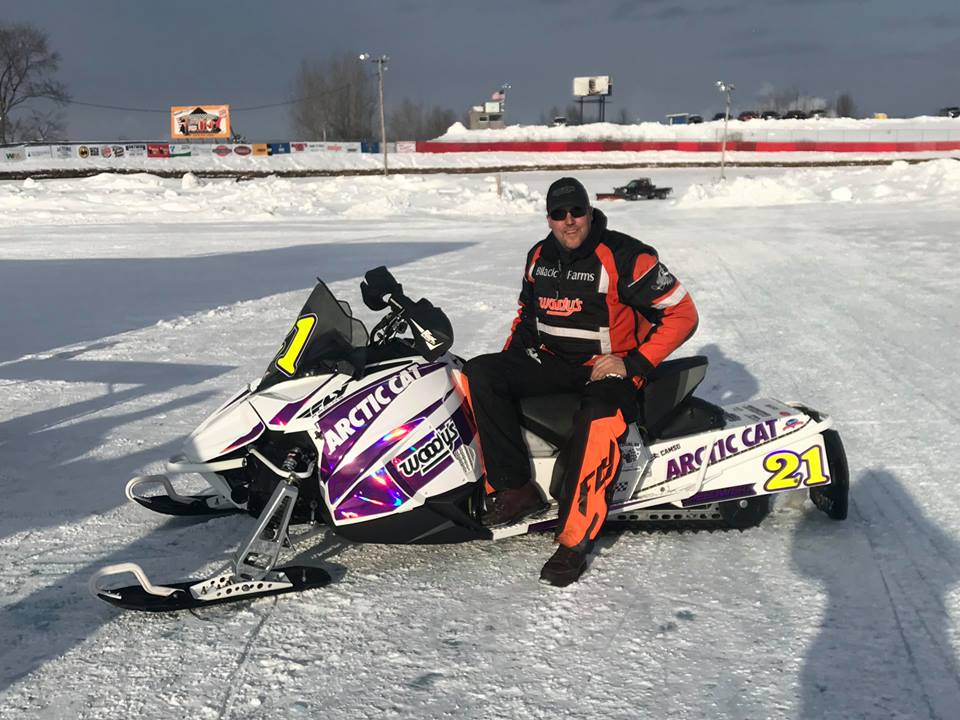 Earlier in the afternoon, DeWald started the day off by turning in a 39.826. The two Bunke Racing entries were second & third with G. Bunke and Ryan Faust respectively.  Herfindahl was fourth as Rodney Bell completed the top five after the first round. 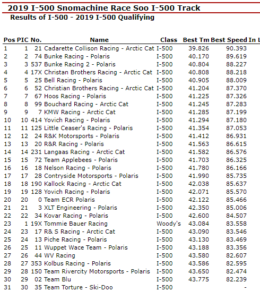 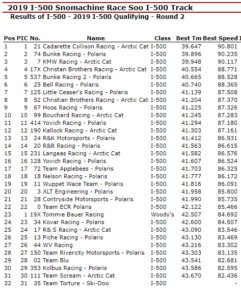 In Woody’s Challenge Round I Qualifying, G. Bunke timed in the quickest at a 39.942 = 90.131mph. Krentz was second fastest while DeWald, Herfindahl & Ross Erdman were the top five.

The 3rd running of the Brad Redman Memorial for the Great Lakes Antique Snowmobile Series is next on Wednesday, January 30. Additionally, there’s two more rounds of #SooI500 Qualifying and the second of three rounds of Woody’s Challenge Qualifying as well.

1230 WSOO will have local radio coverage on Race Day Only (Saturday, February 2).