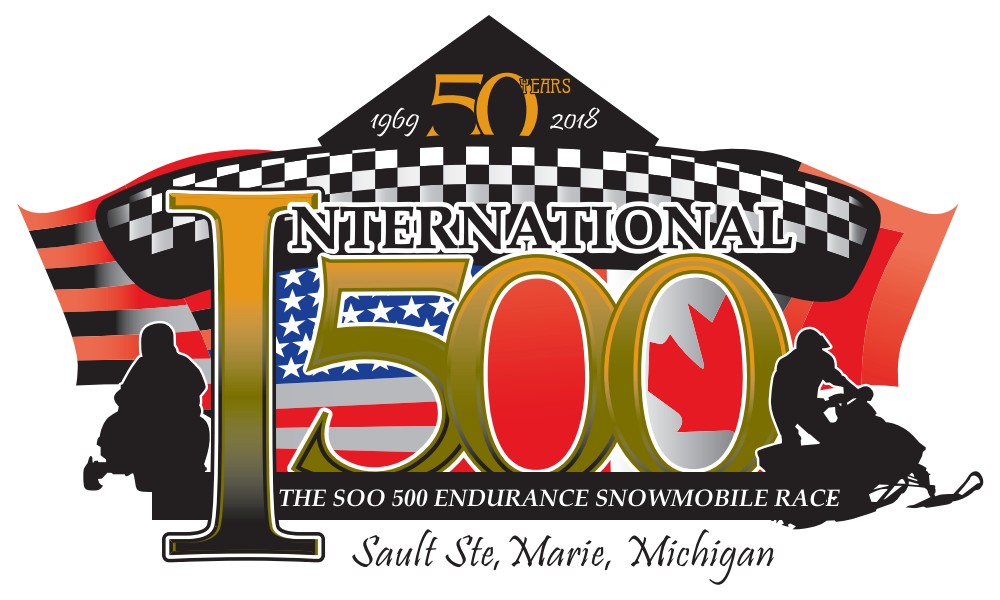 The 50th Anniversary of the International 500 Snowmobile Race #SooI500 will be the week of Monday-Saturday, January 29-February 3rd, 2018. The 50th edition of the most prestigious snowmobile race in the world will be full of celebration and excitement in Sault Ste. Marie, Michigan throughout the week leading into the grueling 500-lap/500-mile endurance race. The toughest and most rewarding in the world of Snowmobile Racing.

Announced on Sunday, April 30th, Meijer Inc., is now a premier sponsor of the 50th Anniversary of the #SooI500. The International 500 Snowmobile Race will have the distinct honor of hosting “Michigan’s Premier Winter Sporting Event” with a new premier sponsor, as the two recognized entities join together to host one of professional snowmobile racing’s most storied attractions, the #SooI500