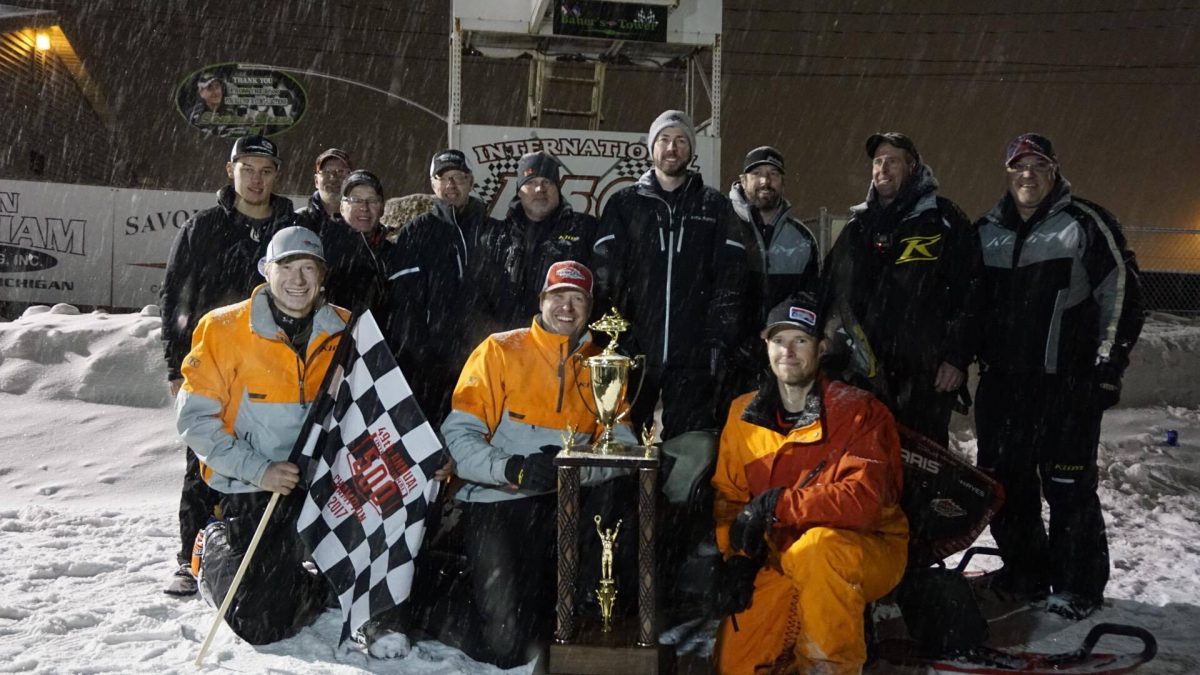 For the second year in a row, the potent #74 Bunke Racing goes to victory lane in the most prestigious snowmobile race in the world; The 49th Annual International 500 Snowmobile Race in Sault Ste. Marie, Michigan. The patriarch of Bunke Racing, Gabe Bunke, the Moorhead, Minnesota standout recorded his seventh #SooI500 Win of his career and fifth in the last six years. His teammate, Aaron Christensen, the 36-year-old from Metiskow, Alberta has scored his fifth #SooI500 Win of his career and also his fifth in the last six years. Finally for the youngest member of the team, 21-year-old Taylor Bunke, it was the second win in two career starts for the Moorhead, Minnesota rider. 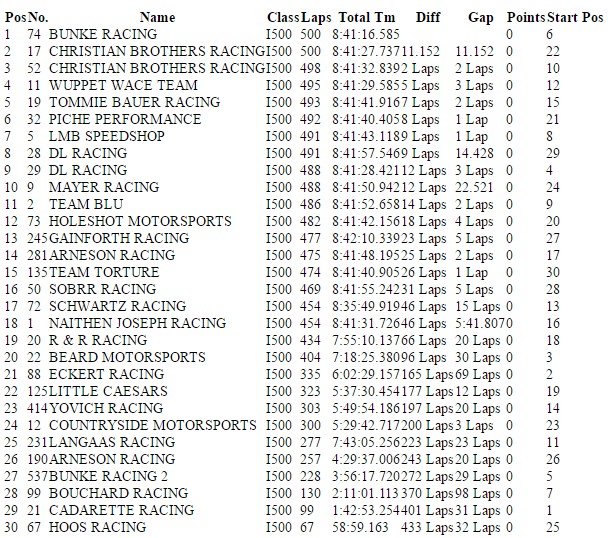